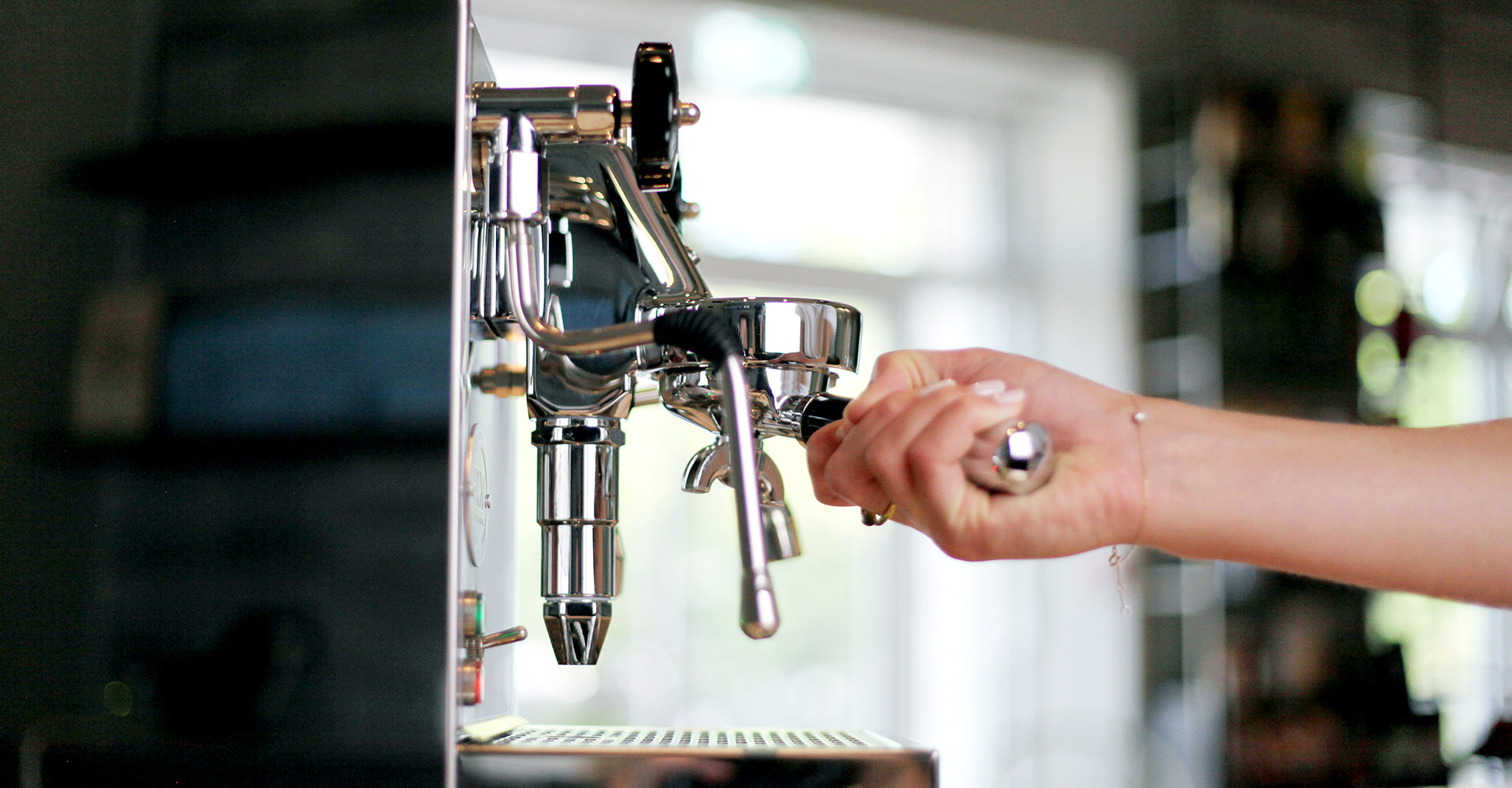 GOAT STORY: FROM CROWDFUNDING TO THE BIG STAGE

The story of GOAT Story began in 2014 on the crowdfunding platform Kickstarter with the company's first product: a specially shaped, attractive coffee mug for people on the go. The previously set goal was exceeded many times over, and interest in the Slovenian company is high.
With the GINA coffee maker, which came onto the market three years later, GOAT Story burned itself directly into the memory of baristas and fragrant lovers all over the world. The combination of French Press, Pour Over and Cold Drip in a simple, elegant design has convinced. As a result, the product won the Red Dot Design Award in 2018. The Smart version of the machine can even be conveniently controlled via app and includes a built-in scale.
In 2019, Emi Fukahori used the GINA coffee maker at the World Brewers Cup - with success, as she won the competition. 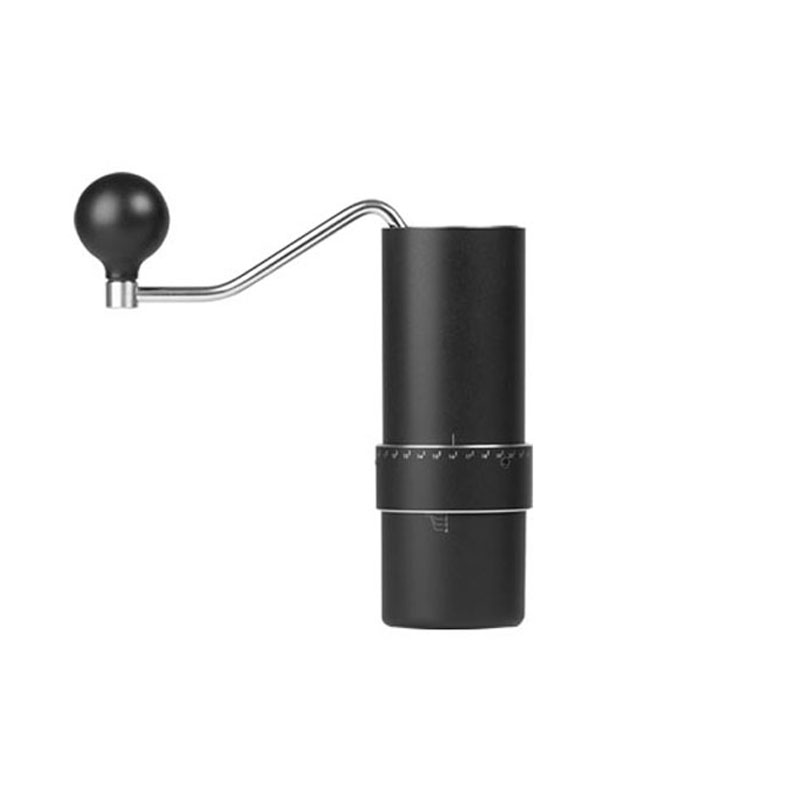 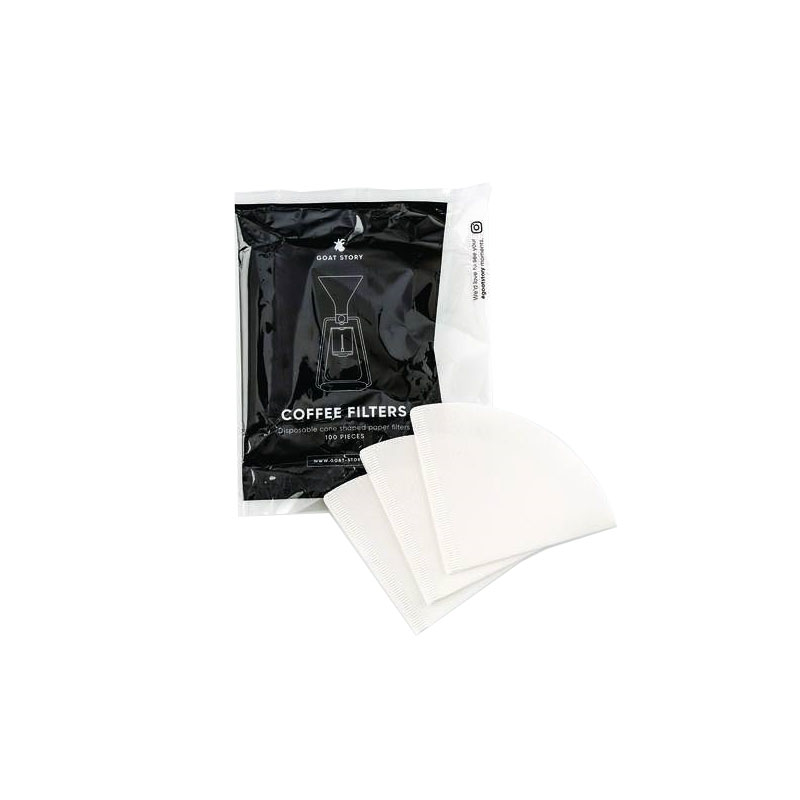 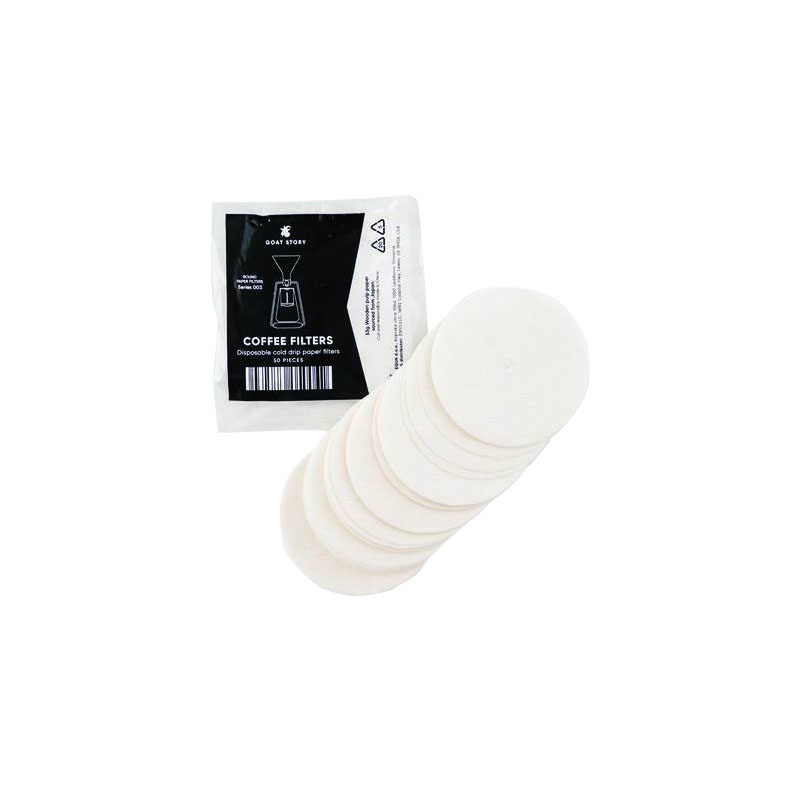 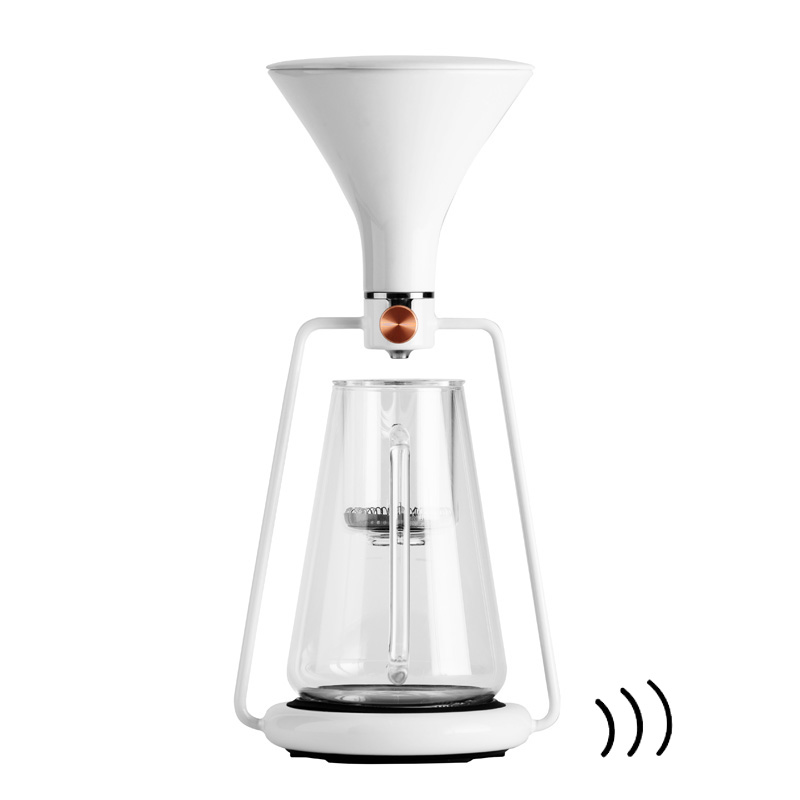 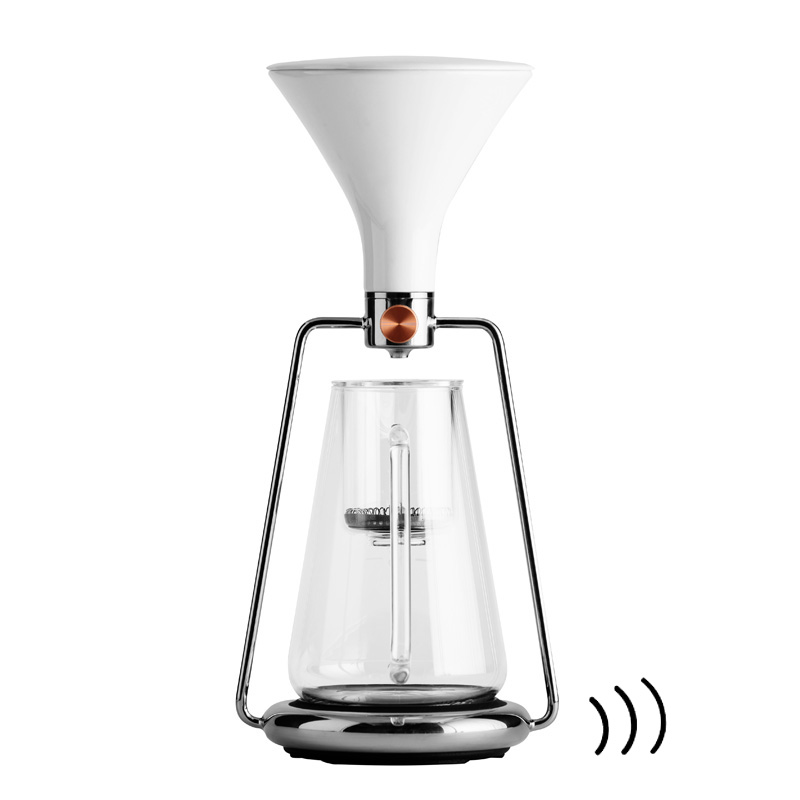 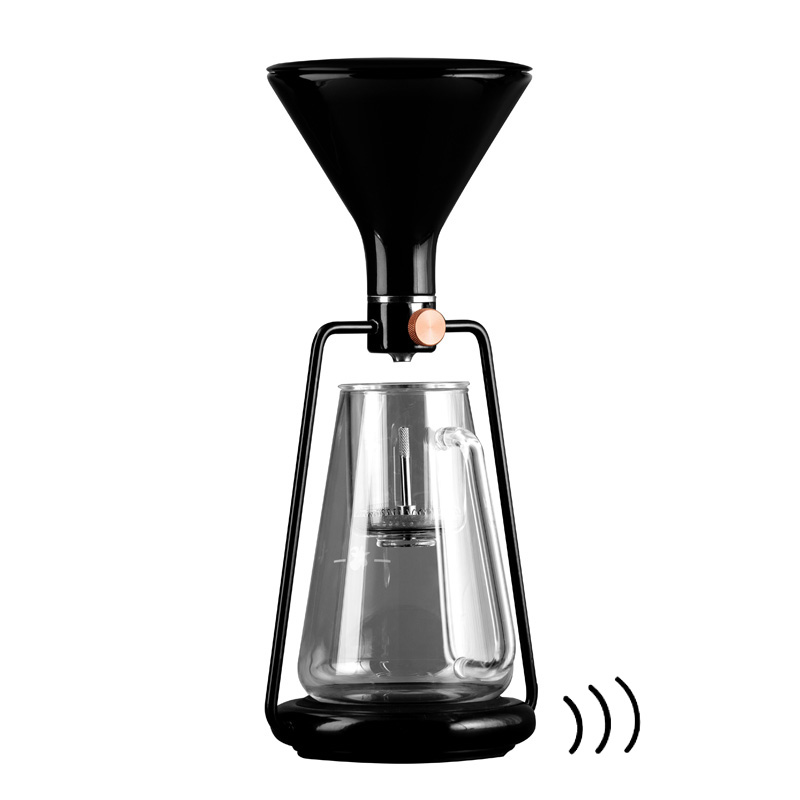 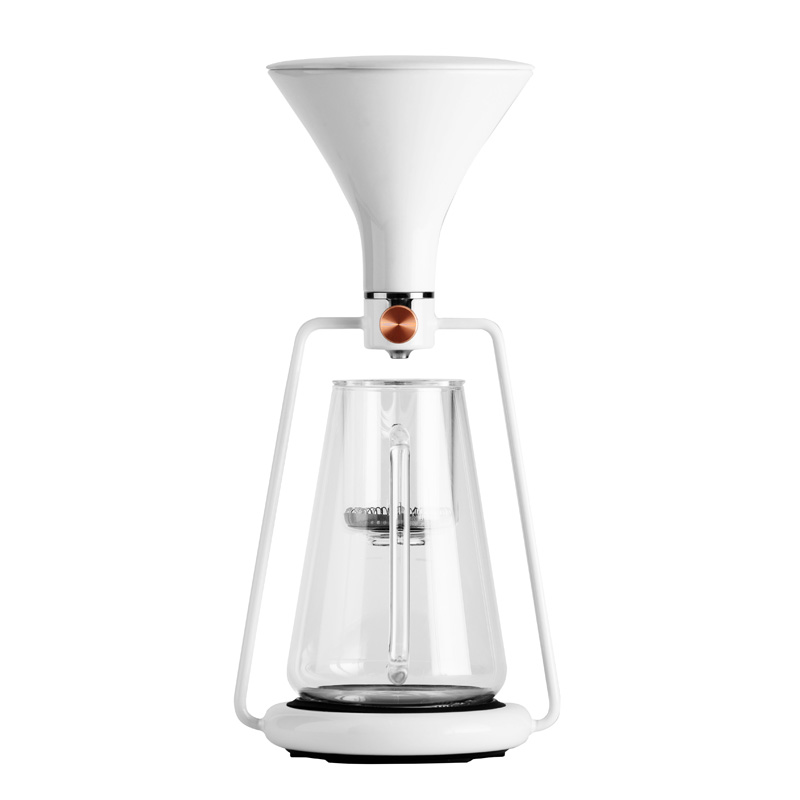 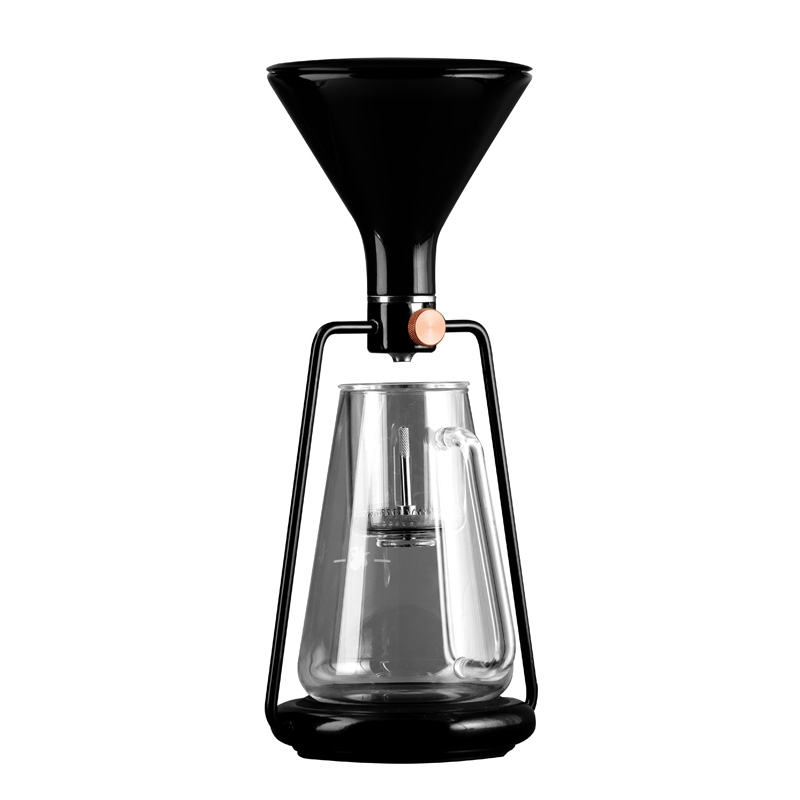 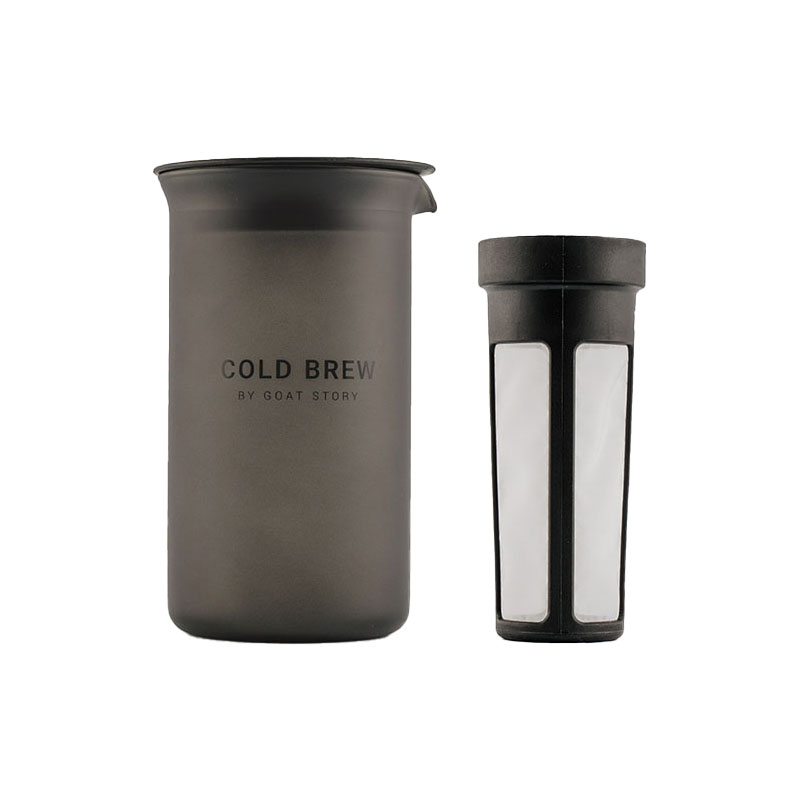 Currently not available, please sign up to get notified

THE STORY BEHIND THE NAME

Many myths surround the discovery of coffee. Have you ever heard the legend of the goats that ate coffee cherries and afterwards, completely intoxicated by the caffeine, jumped around and were all worked up? Whether the story is true or not, it is in any case responsible for the name of the company from Slovenia. 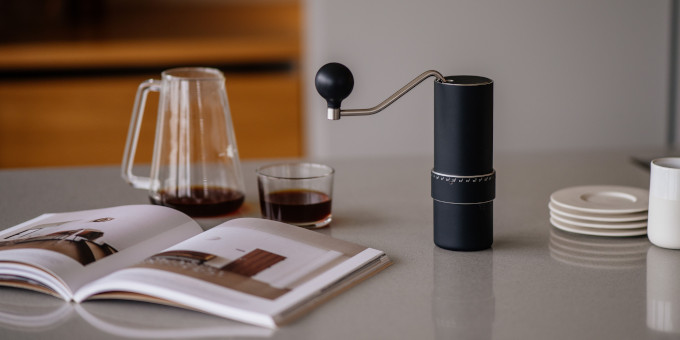 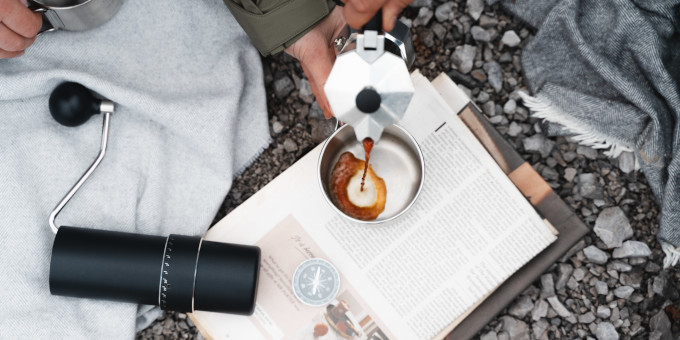 The next market novelty from GOAT Story is the ARCO coffee grinder. Striking for its extraordinary and at the same time simple design, it looks like an excellent machine. It is a 2in1 product consisting of a hand grinder and an electric grinder - whichever you prefer at the moment. Choose from 180 different grinds and perfect your coffee experience at home!
ARCO coffee grinder could win the Red Dot Award in 2022.

The GOAT Story team is fascinated by coffee and wants to revolutionize the entire industry with its products and make the preparation process more pleasant for all frahling lovers. The goal is to combine functionality and design in the best possible way. According to founder Anze Miklavec, further innovative ideas are already in the pipeline. We are definitely excited! 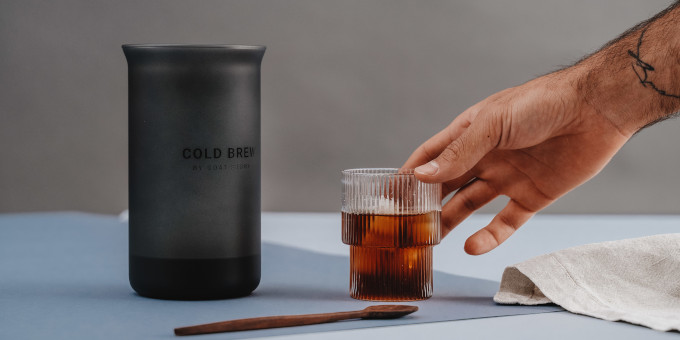 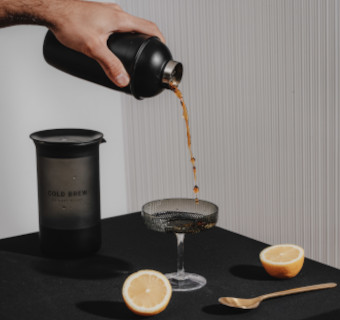 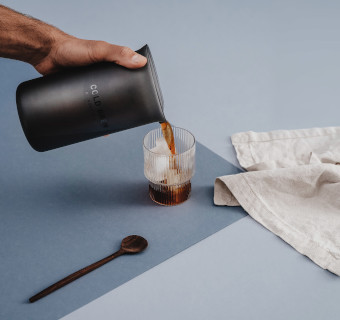 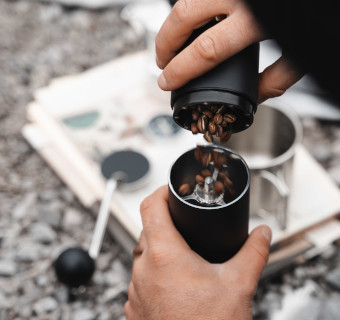 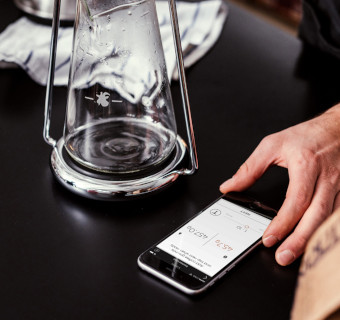